“Macron is not showing that he is civilised. He is very primitive in blaming the religion of Islam and Muslims for the killing of the insulting school teacher. It is not in keeping with the teachings of Islam.”

“Muslims have a right to be angry and to kill millions of French people for the massacres of the past.

Since you have blamed all Muslims and the Muslims’ religion for what was done by one angry person, the Muslims have a right to punish the French.” 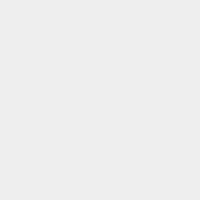