The speech by former US Vice-President Al Gore was apocalyptic. ‘The North Polar ice cap is falling off a cliff,’ he said. ‘It could be completely gone in summer in as little as seven years. Seven years from now.’

Those comments came in 2007 as Mr Gore accepted the Nobel Peace Prize for his campaigning on climate change.

But seven years after his warning, The Mail on Sunday can reveal that, far from vanishing, the Arctic ice cap has expanded for the second year in succession – with a surge, depending on how you measure it, of between 43 and 63 per cent since 2012.

To put it another way, an area the size of Alaska, America’s biggest state, was open water two years ago, but is again now covered by ice.

12. Topics such as the effects of climate change and global warming remain matters of intense discussion and debate. Under the terms of Clause 1, newspapers are entitled to publish controversial or unorthodox views on such issues, provided that they are not inaccurate or significantly misleading.

13. The article presented the author’s view that forecasts regarding the melting of Arctic ice had overestimated the rate of decline. The complainant did not dispute that measures showed that the Arctic ice extent had increased over the last two years. The article had made clear that the long-term trend still showed a decline, and the coverage had included commentary from a number of scientists, expressing a variety of views on the matter, including one who had stated that he was “uncomfortable with the idea of people saying the ice had bounced back”, and warned against reading too much into the ice increases. The article had made clear that scientific opinions regarding the significance of the most recent data varied. In this context, the omission of the information that the measure in 2012 had been the lowest on record, and that 2014 had still been the seventh lowest since records began, was not significantly misleading. The article did not suggest that it had been established as fact that the long-term decline in Arctic sea ice had reversed.

14. The article had made clear that the Polar Bear Specialist Group admitted that it did not have the necessary data to establish whether the numbers of polar bears was rising or falling. In this context, it had not been significantly misleading to suggest that there was no scientific evidence to establish that the number of bears was declining.

15. The article had been illustrated with a graph which plotted the Artic Sea extent in millions of square kilometers, titled “How melt has slowed over 10 years”. While the Committee noted the complainant’s concern that the linear trend in the sea ice extent data was steeper for the period between 2004 and 2014 than it was for the entire record of 1979 to 2014, in circumstances in which the complainant did not dispute that the graph had been plotted accurately, the Committee was satisfied that the presentation of the data had not been significantly misleading.

16. The complainant was concerned that the newspaper had misrepresented a speech by Al Gore. As Mr Gore had cited a study which projected that the Arctic sea ice could disappear by 2014, it had not been significantly misleading to omit that he had also cited a different study which had suggested it could happen by 2029. The Committee also noted that the newspaper had tried to contact Al Gore for comment on this matter. There was no breach of the Code. Nonetheless, the Committee welcomed the newspaper’s offer to publish a letter from the complainant.

17. The complaint was not upheld. 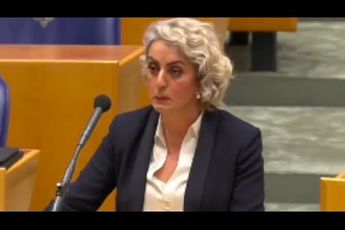 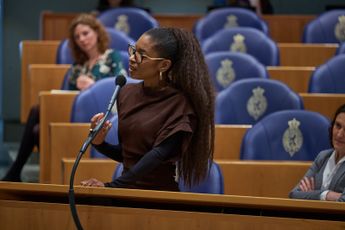 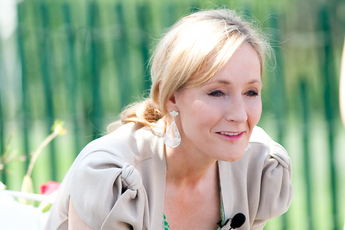 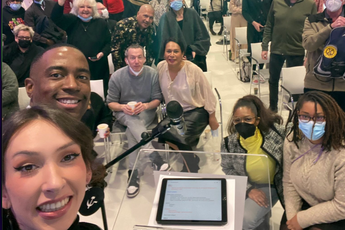 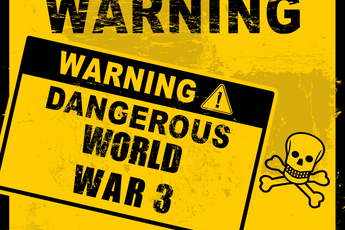 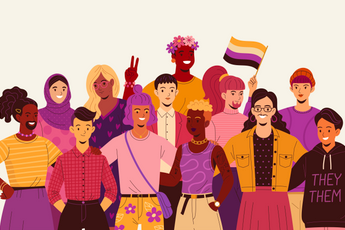 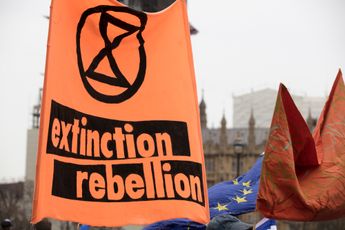 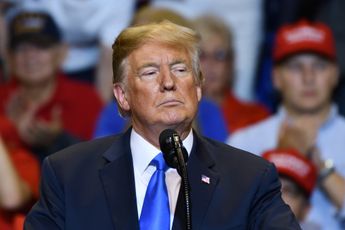 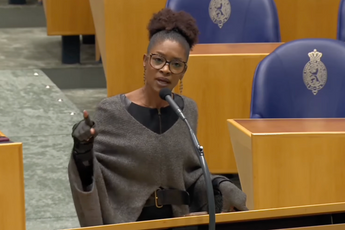 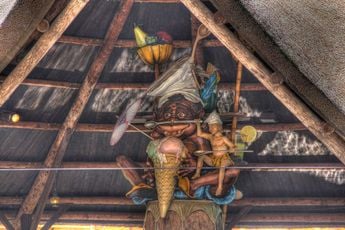