Zoals ik eerder vandaag al schreef: Amerikaanse talk radio is fantastisch. Dit fragment uit de show van Rush Limbaugh bewijst het. "I was trying to think if ever in my life, I could remember any major political party being so irrelevant. I have never seen it. I have never seen a major political party simply occupy placeholders, as the Republican party has been doing. There has not been any serious opposition against what's happening in this country." 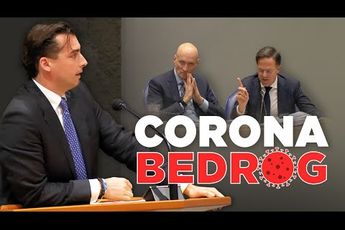 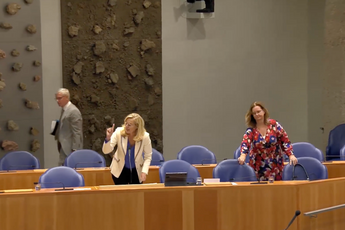 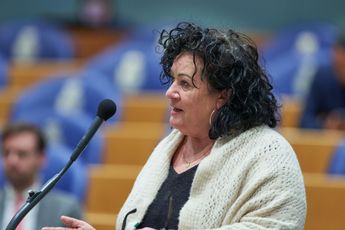 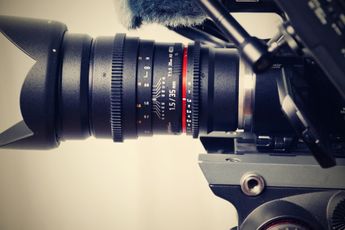 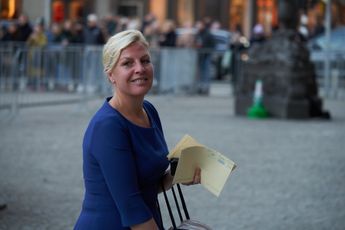 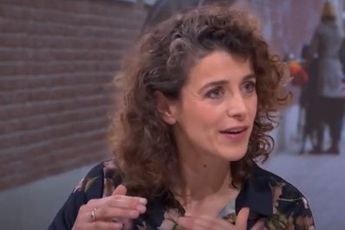 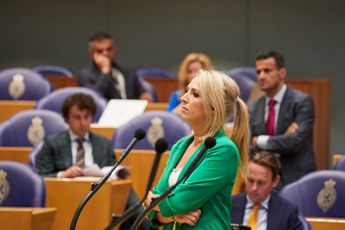 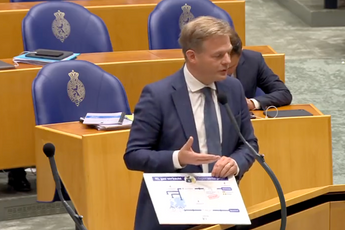 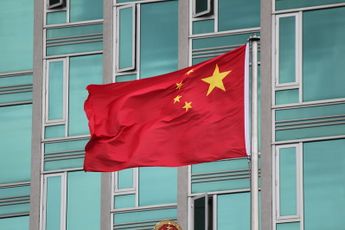 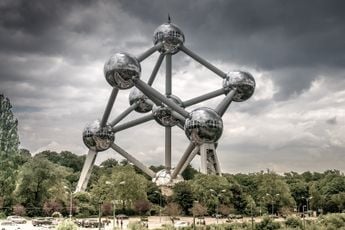