[I]t’s no surprise that the current near 50 percent drop in oil prices since June of this year has captured global headlines and spawned numerous narratives: OPEC and/or Saudi Arabia vs U.S. shale oil, one of the more popular ones, and Saudi Arabia/UAE vs Iran/Russia a secondary one. But as with most popular narratives, there is a deeper issue at play here.

First, let us dispense with the Russia/Iran squeeze play story. Theories are rife about a Saudi squeeze play on Iran, a country with far less cash reserves than the UAE, Kuwait, or Saudi Arabia. Iran, the theory goes, will face far more difficulty with the declining oil price than Arab members of OPEC. That’s why Saudi Arabia chose not to “defend” the price through cuts in production, the theory goes.

With a break-even budget price of oil ranging in the $130-$140 range, according to the IMF, a sanctioned Iran with little access to capital markets can hardly handle a sustained oil price decline. Russia, too, faces a tide of rising sanctions and they, too, are hurt by the global decline in prices. By squeezing Russia, the argument goes, Riyadh would be “punishing” Moscow for its support of President Bashar al-Assad.

There may be some truth to this, but to truly do significant damage to Iran or Russia, the price decline would need to be larger and over a longer period of time. With large, fiscal expansionary budgets in Saudi Arabia and the UAE, such a move would risk cutting off the nose to spite the face.

No, there is a larger play here than Iran or Russia. So, is it U.S. shale oil? Is the play to let the price drop squeeze out U.S. shale oil producers who need a higher global price to make their projects sustainable?

Today, the U.S. is producing more oil than it has done in three decades. Over the summer, the U.S. surpassed Russia and Saudi Arabia as the world’s largest oil producer. The U.S. shale boom has added significantly to global inventories of oil and posed a direct challenge to OPEC.

Partly as a result of the U.S. energy boom, oil prices have hit a five-and-a-half-year low, falling by almost 50 percent since June. Brent crude hovers in the $60 range, and U.S West Texas Intermediate has fallen to $57 per barrel. In some parts of the United States, shale oil is being sold for under $40 per barrel.

The key question at play here is this: Is the decline in oil price a cyclical or structural phenomenon? Have the tectonic plates of energy shifted? ...

But will U.S. oil radically transform global energy markets over the next decade or two? The answer is no. Middle East oil, Russian oil and African oil will still be in high demand over the next two decades, according to forecasts by the International Energy Agency. Indeed, most forecasts suggest that by the 2020s, U.S. shale will decline and OPEC oil will be needed to pick up the slack.

So, new U.S. oil will put downward pressure on the price, but will not be a game changer in and of itself. The real question is: Will the U.S. fracking revolution expand globally? If it does, that could have a truly transformational effect on global energy. That would be the game changer.

So, this is not a fight between OPEC and U.S. shale oil. It’s a battle between OPEC and future shale. Because what is most dangerous to the future of OPEC is not U.S. production, but a world in which China, India and Europe all begin their own fracking revolution. 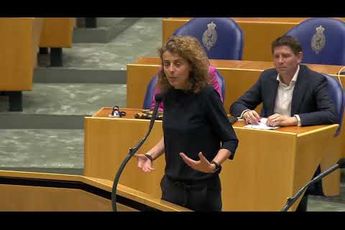 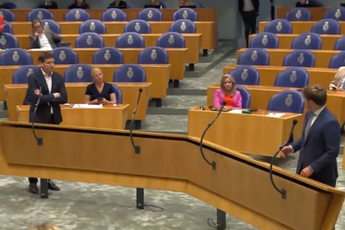 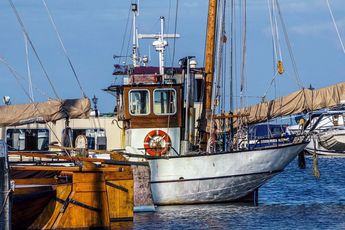 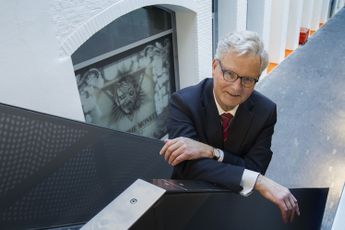 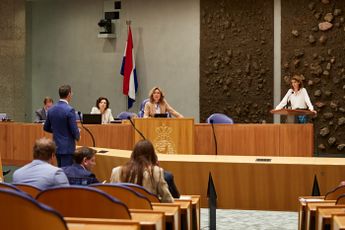 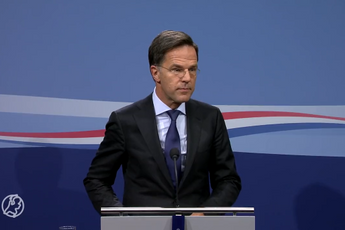 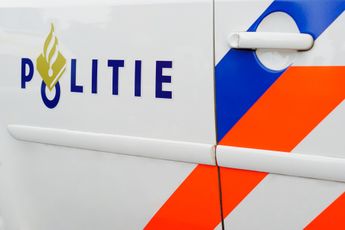 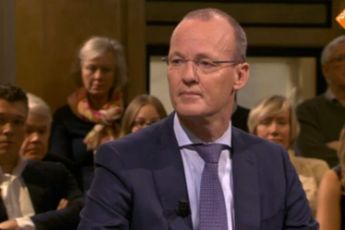 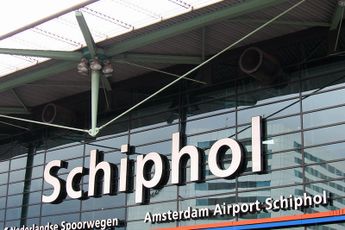 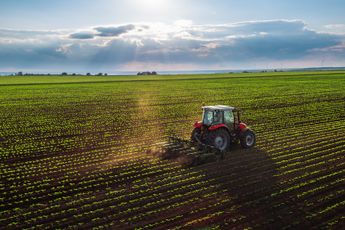