Of all David Camerons moves in that bizarre reshuffle, one told us more about his judgment and character than any. It is hard to recall recently a more direct political insult than his contemptuous sacking of Owen Paterson as our Environment Secretary; a man who, below the media radar, has been the most effective of all his ministers. The feelings of those aware of what Paterson achieved in two hectic years were expressed on Friday when he attended the Game Fair in Oxfordshire. Mentions of his name twice brought standing ovations from hundreds of disbelieving country folk, once in response to a fulsome tribute paid him by Nigel Farage.

When Paterson was made Secretary of State for the Environment, Food and Rural Affairs he was, in practical terms, far better qualified for the post than anyone in the House of Commons. Some years earlier, as a countryman himself, he was a superbly well-briefed front-bench spokesman on agriculture and fisheries, travelling the world to meet experts on the scourge of bovine TB and fisheries management. In September 2012, he took over a department that for years had been a sadly dysfunctional backwater, not least because, more than any other ministry, almost all its vast and complex responsibilities, from farming and fisheries to water and waste management, are subordinate to policies originating in Brussels.

One of his more remarkable achievements, as a Eurosceptic but also as a good French and German speaker, was the way he quickly came to play a leading role in all those endless meetings with his European counterparts, working the Brussels system as cleverly as any British minister has ever done, winning respect by his practical grasp and good humour even from those who disagreed with him. Gradually, he galvanised Defra out of its long sleep, turning it into an effective player, as we saw nowhere more than in my own county of Somerset, where he made such a decisive intervention in last winters floods crisis and won the gratitude of hundreds of farmers for his masterminding of our remarkably successful badger cull. This summer, dairy farms that have been losing scores of cattle every year to TB are reporting that, for the first time in decades, their herds are free of infection.

In Westminster bubble and media terms, none of this has counted for anything. Enraged green activists and their media allies tried to paint Paterson as the worst environment minister ever, while out in the countryside he is rated as easily the best. But the tsunami of vitriolic green propaganda is all that the denizens of No 10 seemed to notice. Mr Cameron and his urban advisers were so embarrassed by the anti-Paterson hate campaign, over everything from badgers to wind farms, fracking to GM crops, that he had to be fired.

The respect Paterson had won in fighting for common sense and British interests, not just from millions of country folk but from his opposite numbers in Brussels, was far less important than what were perceived to be the electoral interests of his party. He is replaced by a woman who appears to have no qualifications for the job and who will be totally out of her depth in Brussels. Defra will once again sink back into its dysfunctional torpor, under a minister wholly in the hands of officials who will have to tell her what to say, think and do about everything.

Camerons treatment of his most effective minister is not just an insult to Paterson  it is also an insult to the countryside and to the political process; a surrender to those who put mindless spin above the need to see our country sensibly and intelligently run. When the epitaph comes to be written on Camerons bid to create a Not the Conservative Party, the ignominious sacking of Owen Paterson will be seen as one of the most revealing of all his many mistakes.

Onder de titel, 'Im proud of standing up to the green lobby', schreef hij in The Telegraph:

Every prime minister has the right to choose his team to take Britain into the general election and I am confident that my able successor at Defra, Liz Truss, will do an excellent job. It has been a privilege to take on the challenges of the rural economy and environment. However, I leave the post with great misgivings about the power and irresponsibility of  to coin a phrase  the Green Blob.

By this I mean the mutually supportive network of environmental pressure groups, renewable energy companies and some public officials who keep each other well supplied with lavish funds, scare stories and green tape. This tangled triangle of unelected busybodies claims to have the interests of the planet and the countryside at heart, but it is increasingly clear that it is focusing on the wrong issues and doing real harm while profiting handsomely. ...

I soon realised that the greens and their industrial and bureaucratic allies are used to getting things their own way. I received more death threats in a few months at Defra than I ever did as secretary of state for Northern Ireland.

It was not my job to do the bidding of two organisations that are little more than anti-capitalist agitprop groups Their goal was to enhance their own income streams and influence by myth making and lobbying. ...

When I arrived at Defra I found a department that had become under successive Labour governments a milch cow for the Green Blob. ...

The Green Blob sprouts especially vigorously in Brussels. The European Commission website reveals that a staggering 150 million euros (£119? million) was paid to the top nine green NGOs from 2007-13.

European Union officials give generous grants to green groups so that they will lobby it for regulations that then require large budgets to enforce. .

When I spoke up for the landscapes of this beautiful country against the heavily subsidised industry that wants to spoil them with wind turbines at vast cost to ordinary people, vast reward to rich landowners and undetectable effects on carbon dioxide emissions, I was frustrated by colleagues from the so-called Liberal Democrat Party.

When I encouraged the search for affordable energy from shale gas to help grow the rural economy and lift people out of fuel poverty, I was opposed by a dress designer for whom energy bills are trivial concerns.

When I championed brilliant scientists demonstrating genetic modifications to rice to save the lives of hundreds of thousands of children in developing countries, I was vilified by a luxury organic chocolate tycoon uninterested in the demonstrable environmental and humanitarian benefits of GM crops.

When faced with the flooding of the Somerset Levels I refused to make the popular and false excuse of blaming it on global warming, but set out to reverse the policy inherited from a Labour peeress and serial quangocrat who had expressed the wish to place a limpet mine on every pumping station, while deliberately allowing the silting up of drainage channels.

When I set out to shatter the crippling orthodoxy that growing the rural economy and improving the environment are mutually exclusive, I was ridiculed by a public school journalist who thinks the solution to environmental problems is an ordered and structured downsizing of the global economy. Back to the Stone Age, in other words, but Glastonbury-style. ...

Like the nationalised industries and obstructive trade unions of the 1970s, the Green Blob has become a powerful self-serving caucus; it is the job of the elected politician to stand up to them. We must have the courage to tackle it head on, as Tony Abbott in Australia and Stephen Harper in Canada have done, or the economy and the environment will both continue to suffer. 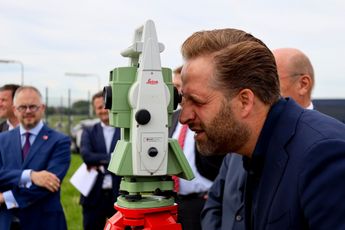 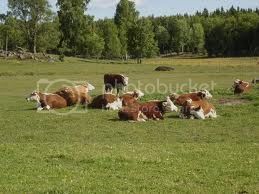 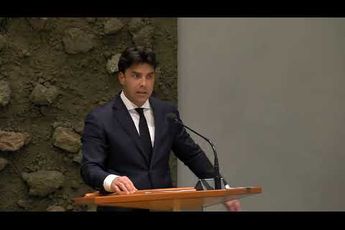 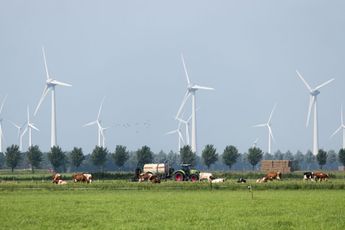 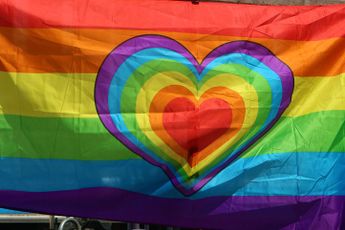 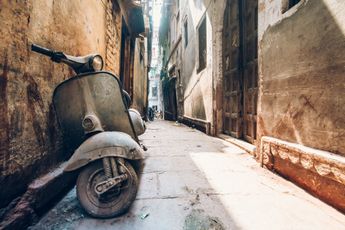 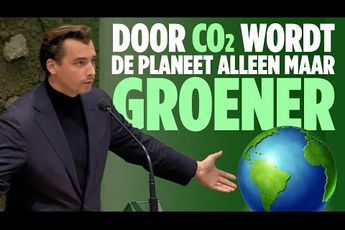 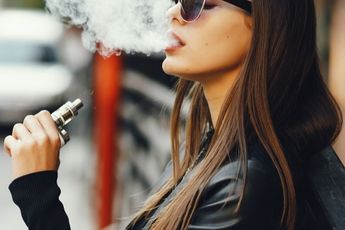 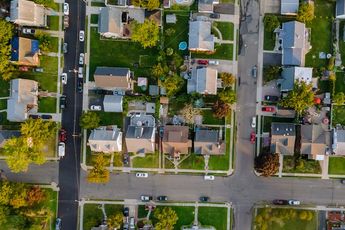 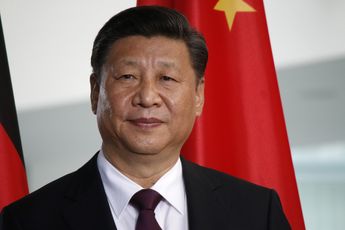