A little over a year ago I noticed a call from the journal Environmental Communication for a special issue of articles on “Climate change communication and the internet”. For some time I had been thinking vaguely about writing something about the interesting Reader Background thread at Jeff Condon’s Air Vent blog, so I wrote a paper on this and sent it to the journal.

The paper was handled very well by the journal. It was reviewed ‘double-blind’, i.e. both the author and reviewers were anonymous. This isn’t usually done in my field but apparently it’s quite common in social science. The reviewers were clearly experts in the field; they read the paper very carefully and made a lot of comments, criticisms and constructive suggestions for improvement. I revised the paper and then there was another round of quite detailed comments, but after that the paper was accepted. ...

Below is a brief summary of the main points of the paper.

Why are people sceptical about climate change?

Surveys show that a significant minority of the population are sceptical about climate change and that there has been a modest increase in scepticism over the last few years. Some research has considered why this may be, but surveys do not usually ask people exactly what it is that makes them sceptical. There is some useful information on this question in comments on climate sceptic blogs, but this has not been studied in the literature. However, it should be kept in mind that these views expressed in blog comments are probably not representative of the general public. ...

Reasons given for scepticism include:

◾ Hype and alarmism, either in the media or from climate scientists. 32 people give this as a reason.
◾ Memories of previous scares, such as the 1970s ice age scare, mentioned by 15.
◾ Politics – some say the climate story seems politically motivated, others say it does not fit with their own views, which often lean more towards libertarianism than conservatism.
◾ Climategate is mentioned by 30 people, but only seems to have been a major influencing factor for 13. The survey was only 5 months after climategate, so most had probably already formed their view.
◾ Poor science is mentioned by about 60, with the hockeystick most common issue.
◾ Blogs – Climate Audit is most cited (57 times), followed by RealClimate (42 times) with many negative comments about their attitude and apparent failure to answer questions satisfactorily.
◾ Other minor factors include books, newspapers and films. ... 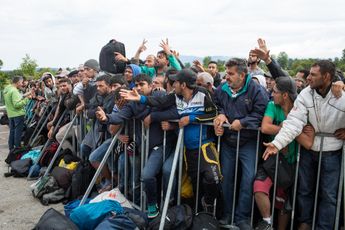 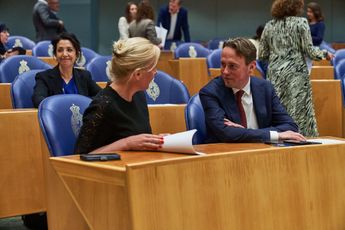 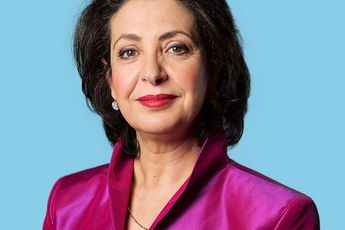 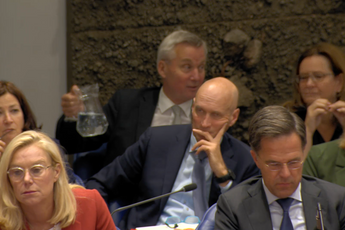 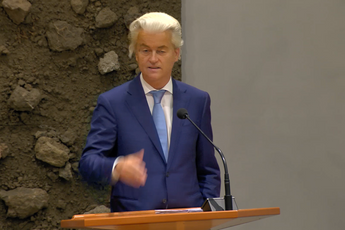 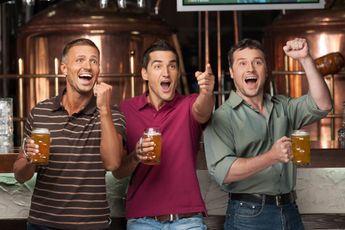 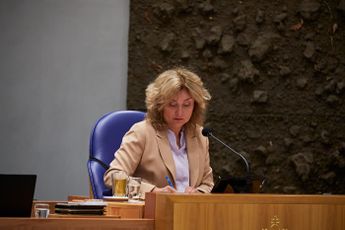